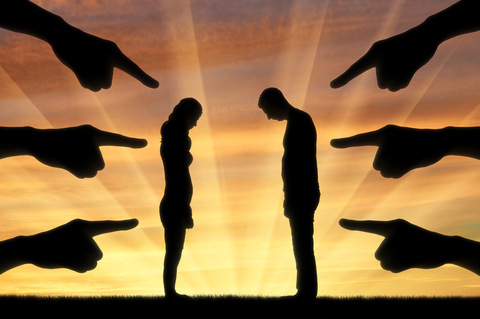 Using Opposite Action to Conquer the Fear and Shame of Stigma

In terms of mental illness, stigma can be defined as someone seeing you in a negative or judgmental way.  Bill Clinton stated: “mental illness is nothing to be ashamed of, but stigma and bias shame us all.”  The cold hard truth is that stigma still exists in the mental health community and can make someone that lives with a mental illness feel even worse than they already do. Stigma can create feelings of fear and shame in a mentally ill person or their family. Fear that they will be judged in a negative way because they have a mental illness and/or shame that it is not okay to have the behaviors that they have as a result of their illness.

Six years ago, I could not say the following statement to my closest friends and family, let alone a total stranger: “my daughter has Borderline Personality Disorder.”  I had unimaginable fear that people would think that I was a bad mother or that I somehow caused my daughter’s illness.  While my daughter was engaged in treatment for her BPD, I was fortunate to learn an important skill that I still use today in my everyday life.  What is this skill?  It is called “Opposite Action.”  Here are the steps to be able to practice this skill:

Step 1: IDENTIFY AND NAME THE EMOTION you want to change.

Step 4: ASK WISE MIND: Is expression or acting on this emotion effective in this situation?

Step 5: IDENTIFY OPPOSITE ACTIONS to your action urges.

Step 6: ACT OPPOSITE ALL THE WAY to your action urges.

Step 7: REPEAT ACTING OPPOSITE to your action urges and your emotion changes.

Let me share with you an example of how I applied opposite action in my own life to help conquer stigma. I can vividly remember sitting in a class and the professor was discussing the fact that BPD was almost solely caused by trauma and abuse. Although this can be the cause in many cases, it is not the sole cause of BPD. To make matters worse for me, I was sitting in a room full of my classmates most of whom knew that my child had BPD. The professor continued to discuss BPD in a stigmatizing and judgmental fashion and all I can remember was feeling scared that my classmates would think that I caused my daughter to have BPD. I also felt that I was being personally shamed as a parent.  At this moment, I needed to decide how to best handle this situation.  In the past, I would have sat there in fear and shame and not said anything.  Instead, I decided to use opposite action.  Here is how I did it:

Step 1: I identified my predominant emotions in this case were fear and shame.

Step 2: I checked the facts and determined that my emotions were not justified by the facts.

Step 3: My action urge was to avoid the situation and not tell the professor how I felt. I know    that I did not abuse my child and cause her BPD.  Instead, I know that her BPD was caused  by a combination of genetics and environment.

Step 4: In this case, my emotion did not fit the facts and it would not be effective to act on my emotion in that moment.

Step 5: I decided that I would allow myself to calm down and speak to my professor after class      and explain to her how I felt about the lecture.

Step 6: I acted all the way. Instead of letting the fear and shame win, I disclosed to my professor after class that I had a daughter that lives with BPD and that I did not believe that the  information that she provided to the class was entirely accurate.  We had a nice  discussion and she even allowed me to do psychoeducation on BPD with the class the    following week.

Step 7: I continue to conquer my emotions of fear and shame by sharing my story and educating people on the most current facts about BPD.

Opposite Action was one of many DBT skills that has helped me to transform my life. My wish is that you will find this skill helpful and that if you have to face stigma, that you are able to have a skill in your back pocket to effectively handle it. We need to be able to share our stories and not be afraid to “not be okay.”  We should implore opposite action to face stigma head on and not avoid it, and instead, share our stories rather than keeping them to ourselves in shame. Being able to conquer my own feelings of fear and shame associated with stigma have been incredibly empowering to me, I hope they will for you as well. I want to end with sharing an amazing quote from Glen Close that sums this all up: “what mental health needs is more sunlight, more candor, more unashamed conversation about illnesses that affect not only individuals, but their families as well.”

Allison Moyel is a Registered Clinical Social Work Intern at Therapeutic Oasis. Through her work in pediatrics and teaching high school students, she has many years of experience dedicated to helping adolescents and families. Most recently, Allison has worked extensively with victims of domestic violence and family members of those suffering from mental illness. Allison’s passion is working with clients across the lifespan including children, adolescents, adults and their families living with emotional dysregulation, depression, anxiety, self-harm, and suicidality. Using a trauma-informed, client-focused, and strengths-based approach, she partners with the client to help them become the best versions of themselves.

My DBT House: Art Activity for All 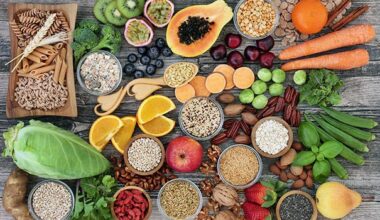 Read More
“If only there was something that magically helped me truly feel better”. A phrase I’ve heard countless times. …
EEmotional Regulation 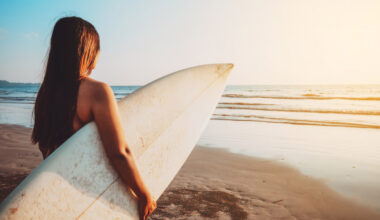 Read More
Struggling is a constant in life, but letting it get to you is not a certainty. You have…
DDBT Philosophy 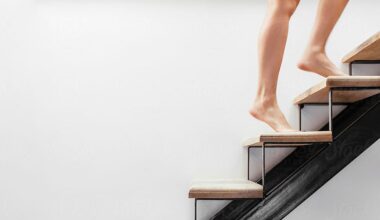 Read More
Have you struggled with the negative effects of alcohol or substance use on your life and relationships? Have…
DDBT Philosophy 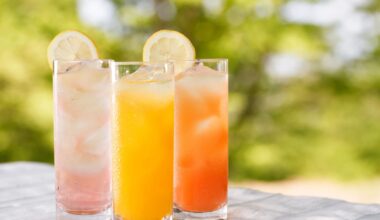 Read More
Have you ever found yourself in a long lasting stressful situation? Cough cough–maybe a global pandemic? LOL. During…
EEmotional Regulation 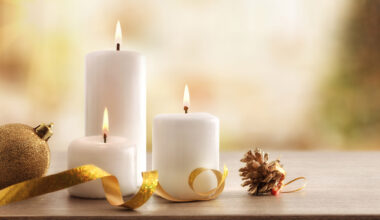 Read More
Tis’ the season for holiday fun, but also holiday stress! During this time of the year, balancing life…
EEmotional Regulation 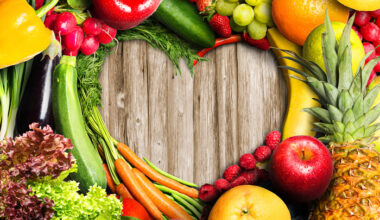 Read More
Believe it or not, we can learn a lot about basic emotional regulation from watching children. Not babysitting……

Allison Moyel is a Registered Clinical Social Work Intern at Therapeutic Oasis. Through her…